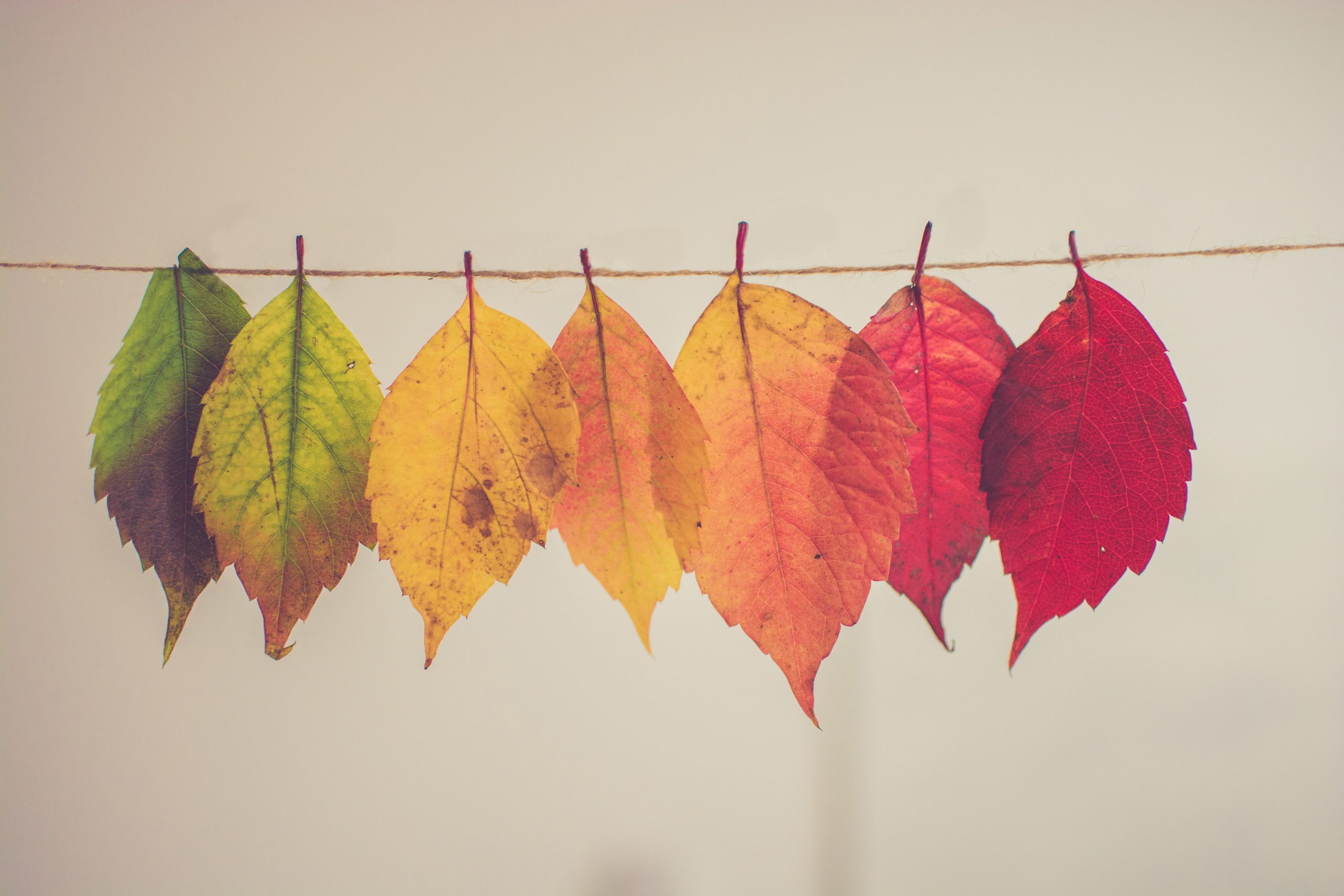 On September 21, 2015, I stood in the Eisenhower Executive Office Building at the White House, and looked around. I was at the White House Bisexual Community Policy Briefing, and I was feeling a mixture of pride, acceptance, validation, and visibility.

How incredible and inspiring was it that the Obama administration was supporting and honoring my community with a day of discussion, information, and celebration?

Those days seem hopelessly gone, as the existence of LGBTQ community (including our rights) have been removed from the consciousness of this administration.

As a bisexual woman, I am used to my identity being marginalized, minimized, and viewed with skepticism, even within the LGBTQ community. Bisexual erasure is defined as “the existence or legitimacy of bisexuality being questioned or denied outright” and it actively plays a role in reducing access to the resources and support that bisexuals need. “This erasure has serious consequences on bisexuals’ health, economic well-being, and funding for bi organizations and programs.” (biresource.org) And, bisexual youth “experience higher rates of suicidality, substance use, bullying and sexual violence compared to their gay, lesbian and straight peers.” (Bihealthmonth.org)

Every year since 1999, Bi Visibility Day has been held on September 23 as a way to bring awareness to and acceptance of the bisexual community. And, a few years ago, GLAAD and BiNet USA, whose Board of Directors I had the privilege of sitting on, created Bisexual Awareness Week, also known as BiWeek, as a platform for advocating bisexual rights. The Celebration is held from September 19–26.

Please join me in celebrating the B in LGBTQ during Bisexual Awareness Week, and on every day. Our diversity is our strength. Let’s celebrate what makes us different and hold each other up in these trying times. We are all looking for understanding, for equality, and for community, especially during these challenging times.