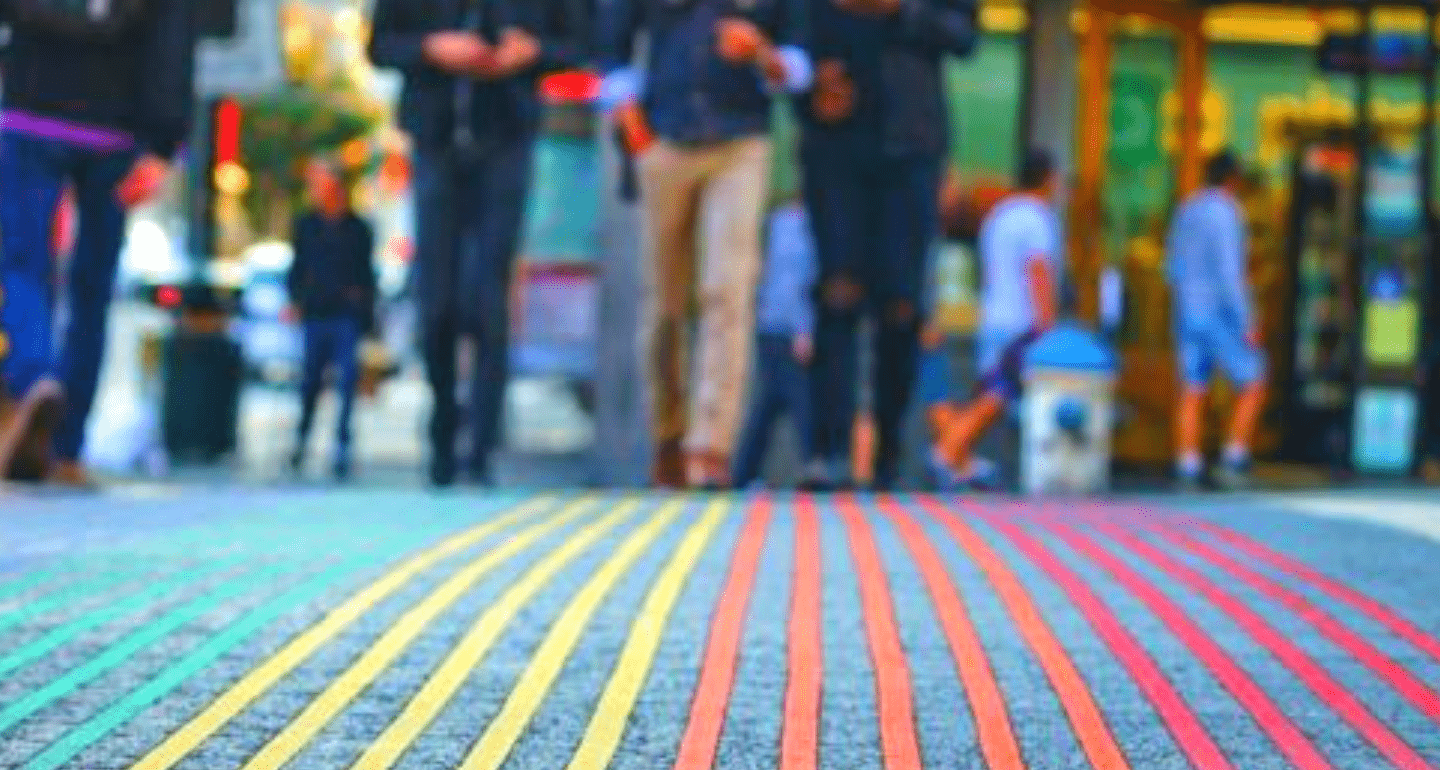 Looking Back: The AIDS Epidemic

The AIDS epidemic in San Francisco began in the 1980s with the first documented case occurring in 1981. The disease was found in gay men living in major metropolitan areas, such as San Francisco. During the initial discovery of AIDS, it was commonly referred to as GRID (Gay-Related Autoimmune Disease), which worked to create early and everlasting associations between homosexuality and AIDS. Once researchers realized the disease was not gay-specific, GRID became known as AIDS.

“From the start of the epidemic, those most affected by HIV/AIDS were among the most stigmatized populations in American society: gay men, injection drug users, and immigrants. The association of the disease with marginalized groups hindered the development of prevention and treatment strategies.” (Why We Fight: Remembering AIDS Activism)

Individuals with AIDS not only struggled to find medical care and treatments, but also endured the menacing effects of socialized stigma surrounding the disease. Enduring and ultimately surviving the AIDS epidemic brought people of differing identities together: lesbian, gay, bisexual, and transgender individuals formed what we know today as the LGBTQ community.

In response to the effects of HIV and AIDS felt amongst the LGBTQ community, the emergence of AIDS activism helped bring attention to multiple systems of injustice.

The efforts of AIDS activists commonly focused on stigmatization of the disease, the promotion of safe sex practices, and clean needle exchanges. AIDS activists strove to transform personal grief into a collective political voice while maintaining the dignity of people living with HIV, according to Why We Fight.

A combination of the power of protest in addition to large-scale fundraising worked to call attention to the AIDS epidemic. The first and largest AIDS Walk was organized in San Francisco in 1987. The survival of the LGBTQ community in the face of AIDS was a testament to the community members’ ability to advocate and protect one another. The creation and establishment of organizations such as the San Francisco AIDS Foundation and the SF LGBT Center was, in many ways, a by-product of the call to action evoked by the AIDS epidemic.

“The idea for the Center was born out of the AIDS epidemic,” says Ordeñana. “A group of community members came together in the 90s to really think about constructing a community center that would serve as a beacon of hope for the community, because it had obviously been devastated by the AIDS epidemic, particularly in San Francisco.”

The AIDS epidemic has had lasting effects on the LGBT community, especially in San Francisco.

“It’s important to recognize the trauma that survivors are carrying,” says Ordeñana. “People who lost their whole entire family network, who had found family and formed family through friendships, and how devastating that is…and how real that is for people to still carry.”